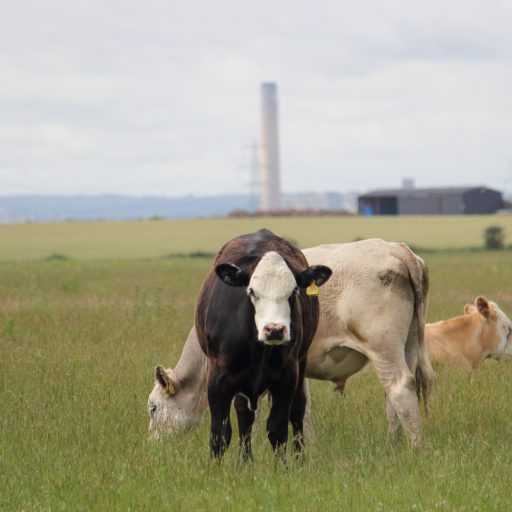 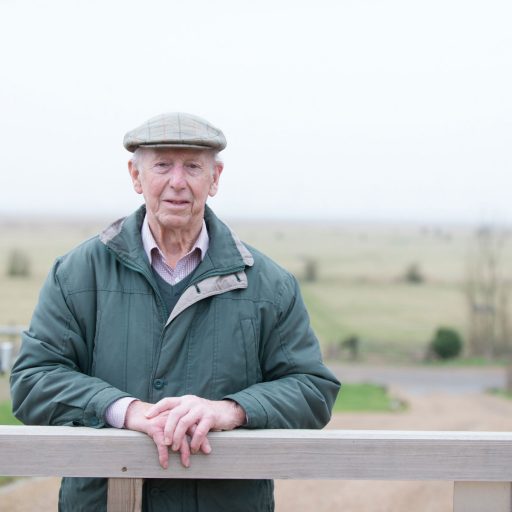 Farming has taken place on both the higher and lower ground of the peninsula for centuries and has been the predominate industry for the area, which is well known for its high-grade agricultural land and distinctive microclimate as one of the driest parts of South East England. The long history of farming on the peninsula is visible everywhere from the medieval historic farmhouses and remains of ancient sea walls that enclosed the marshes, to herds of grazing sheep and cattle, and the many ancient orchards and fields growing produce from daffodils to lettuce, rhubarb, strawberries and asparagus.

‘Everyone out here I know worked on the farms and were really happy working for pennies really. They used to take their prams up to the farm for the children, leave them in the barns, they were all brought up very healthily… it was all farm produce.’

‘We used to have up to 20 staff to help get the harvest in there was a lot of work involved with all that. Now the whole thing will be done with one enormous combine and what used to take us about a month is all done in a couple of days.’

‘We are very fortunate here a lot of food is grown on the peninsula, all sorts of fruits and vegetables…we’ve got wonderful orchards here and there are a lot of old farming families that live on the Hoo Peninsula and their families have worked the land for centuries.’

‘We used to have over 100 people picking plums and pears and apples mainly during the picking season which would run from end of July right through to the beginning of October.’ Gill Wright, Vicar
‘I was only 15 when I left school and worked on a farm because that’s mainly all you could do then. And it was local to me, I must say I did enjoy it.’

‘I could drive a tractor long before I could drive a car…all the fruit was handled by hand then in small half underweight boxes called bushel boxes…we would load the trailers up, that was great fun before the days of real mechanism.’