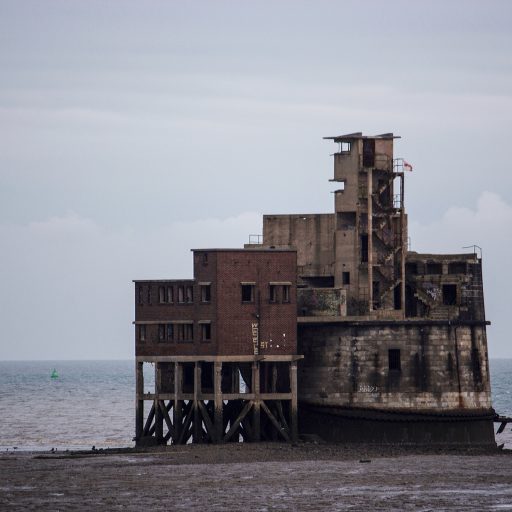 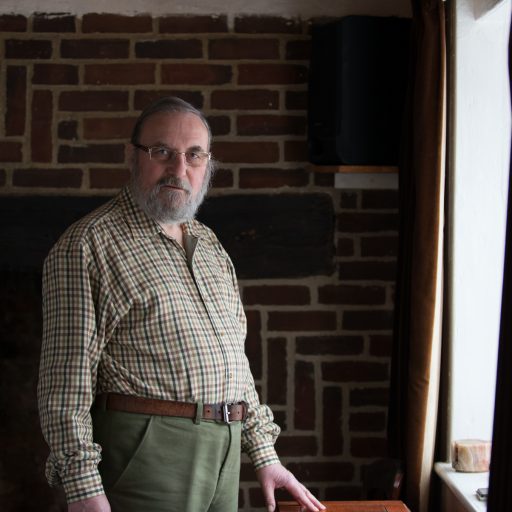 Because of its strategic position on the Thames Estuary and the River Medway, the Hoo Peninsula has been used for centuries as a site for military and naval installations to protect London and the nearby naval dockyard of Chatham from invasion. The peninsula has also been used as a place to situate firing and testing ranges, explosive factories and various other defensive fortifications and coastal batteries. The oldest is Cooling Castle, which dates back to 1381. It was built to protect the area from possible attack by sea, as were Grain, All-Hallows and Cliffe Forts and the gun tower of Grain during the nineteenth centuries. Many of these forts were reused during WWI and WWII as anti-aircraft gun batteries.

In the 1890s gunpowder storage magazines were built on St Mary and Cliffe Marshes. When Curtis’s and Harvey Ltd took over the site in 1900 it expanded considerably and employed many local people. Most of the factory workers lived in houses built for them in Cliffe.

‘Through WWI there was a major explosive factory located down on the marsh. And they were manufacturing nitro glycerine. There were several accidents and a number of people were killed, but the government also bought up quite a bit of land adjacent to that and set up another explosives factory, producing gun cotton and ultimately cordite for the shells that were used during the first world war.’

In Cliffe the steam winch-powered Brennen Torpedo Station was built in 1880, one of only 8 in the country. The RNSA Kingsnorth Royal Naval airship station was used for the production of airships during WWI, and employed large numbers of local civilians in fabric-working and other related trades. Britain’s first anti-aircraft gun was built in 1913 at Lodge Hill, which had been a naval base from the 1870 onwards. The MoD used Lodge Hill as a training ground until quite recently and it includes a complete replica street from Belfast. Lodge Hill is now an SSSI and the most important site in the U.K. for nightingales. In 1912 a Royal Naval Air Service seaplane station was situated on Grain. The Hoo Peninsula continues to be used by the military today, and there is an area used by the MoD as a firing range on the Isle of Grain.

During both World Wars the Hoo Peninsula was attacked, often by German bombers on their way back from London. Bombing decoys were situated on All-Hallows and Cliffe marshes and multiple anti-invasion defences were placed along the coastline, including barbed wire, pill boxes, anti-aircraft batteries, anti-tank lines and concrete blocks.

‘During WWII there was a lot of alterations to Cliffe Marshes, there was a decoy aerodrome. There was bombs and landmines dropped, we lived right opposite Shell Haven on the River Thames which was bombed quite badly, tanks were alight. On the Cliffe marshes there are still 7 live bombs.’

‘About 1975 I joined the Royal Observer Corps and we had an observation post at Hoo, we used to go there for exercises, simulation of nuclear attacks and we’d have an instrument called an Observation Post with a light sensitive film in it which would record the sun and we’d use the sun as a nuclear burst.’