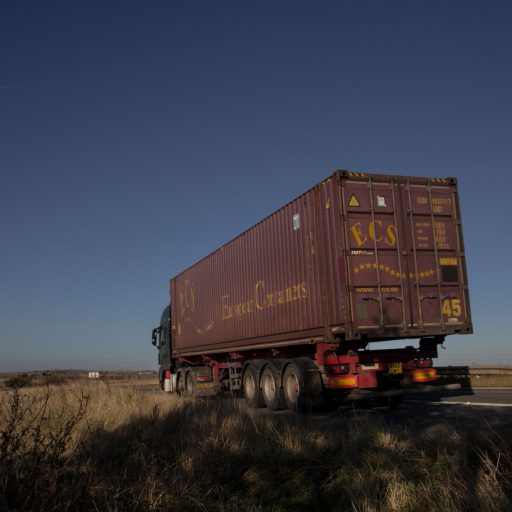 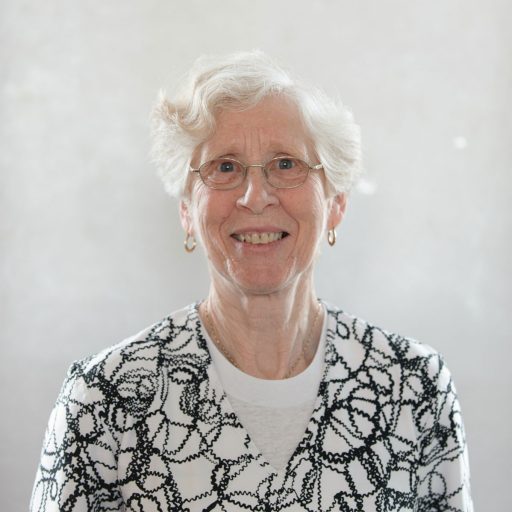 The Hoo Peninsula is changing. Until recently the majority of people worked locally on farms, in the cement works and power stations, in the river trades or in other jobs connected to village and agricultural life. Many people we spoke to expressed concerns about how improved transport links to London and the development of new housing means that many people who live on the peninsula today commute into London or other nearby Medway towns such as Rochester and Chatham to work and the traditional trades connected to the area, including farming, are no longer primary employers. For this project the stories of a great range of people who live and work on the peninsula were gathered, from female truck drivers, to local police, vicars and environmental campaigners amongst many others.

‘I never used to see another female anywhere when I was working as an HGV driver…it was tough, because you were expected to do everything, the same as what the men did and it was physically demanding. If you had to lift bags of potatoes, or anything heavy. But travelling the country and all over Europe, I loved it, such happy times.’

‘Friends of the North Kent Marshes started out as the NO AIRPORT AT CLIFFE campaign liaison group, which we set up to try and stop an airport being built at Cliffe. In 2003 when we got the result that we wanted we were all cheering. But after that we set up Friends of the North Kent Marshes because we could see that there would be other threats coming, because to some people, the Hoo Peninsula looks like a big empty space with nothing in it but to us it’s a really important place filled with wildlife and lovely wonderful communities and we wanted to protect them.’

‘I applied for a job as a rural policeman on the Isle of Grain. A policeman then did so much more than you would today. We used to issue firearms licenses, dog certificates, attend every sudden death, I was involved in a lot of family disputes, most of them you could talk people out of their anger. I found the best thing you could do as a policemen is befriend people then you were far more successful doing your job. There is a fantastic community spirit in Grain.’