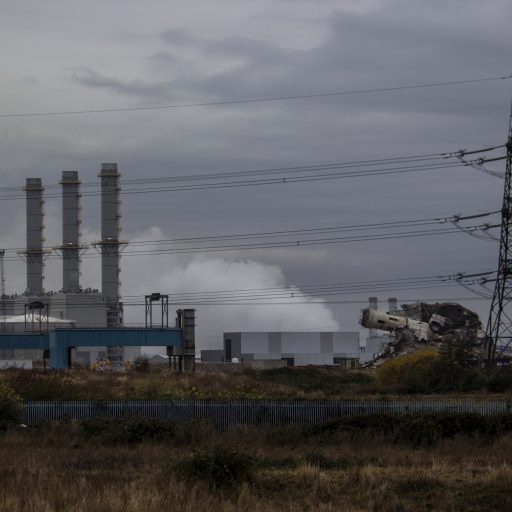 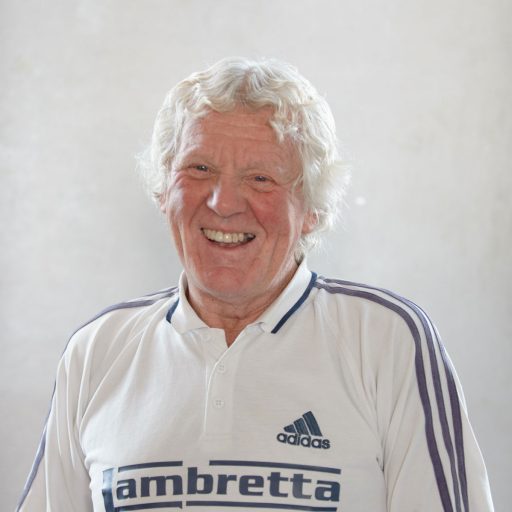 The southern side of the Hoo Peninsula has been an important area for heavy industry since the Admiralty erected oil storage tanks on the Isle of Grain in 1908. In 1923 the Medway Oil and Storage Company (MOSCO) refinery was built nearby and by 1931 Berry Wiggins & Co had opened a refinery at Kingsnorth, which mainly produced bitumen. They built a long jetty to access the deep-water channel. In 1948 the land for the Kent Oil refinery on Grain was purchased by the Anglo-Iranian Oil Company (which later became by BP), and by the early ‘50s a gigantic operational site had been erected there. The BP oil refinery became the main employer of people in the village and new homes were built on Grain for the workforce. The Kent Oil Refinery was once the largest in Europe, refining millions of tons of oil (mainly from the Middle East), which were then transported around the world from nine jetties in the Medway.

Construction began on the Kingsnorth Power Station in 1963, which burnt coal and oil. The oil burning Grain Power Station was built in the 1970s and once provided 3% of the National Grid. Both power stations were built by the Central Electricity Generating Board (CEGB) and were huge employers of local people until they were recently shut down and decommissioned because of environmental concerns.

‘The working lives of the people in this part of the Hoo Peninsula have been inextricably bound up with the petro chemical industry, the power stations and oil refineries. It was sort of the gateway into the national grid system and the oil terminals fuelled the growth of the South-East. The Hoo Peninsula has great industrial heritage.’

‘A lot of skilled people worked in the oil refinery and the Power Station and the penny rate from those institutions meant that Grain had a lot of facilities for people of all ages, which we enjoyed. When the refinery was built…many houses were built to house workers and those houses appear in all of the villages on the peninsula.’

‘At Kings North Power Station the amount of people there amazed me. People of different colour, different races…. it was just an experience for me to see that many people, that much machinery and something that was growing out of the ground. All the steel work going up, bit by bit, day after day; the chimney itself was 600 foot when I left.’

‘BP refinery, I started around 1955… a lot of people that was working on farms at a very low wage got jobs at this brand new BP oil refinery and most of them stayed there for the rest of their lives and it changed lives of people because with the job went with a house. So most of these council estates all around the Hoo Peninsula were built for workers of the new BP refinery.’

‘I worked in the residential club, down at the power station at the Isle of Grain workmen came from all over, generally northern England, and they lived in chalet type accommodation…I was in the canteen… it was such a good place to work.’

‘In 1992 when the BP Refinery closed down I went to work for the container port as a welder looking after the fabrication work and maintenance of the cranes.  The cranes at their highest point are 300 feet.  They had to be maintained all the time and they was worth about £6M each…there was 25 of us looking after them and I had 8 blokes working for me 12 hours a day, 7 days a week just on the maintenance looking after the cranes on the rails.’

‘BP looked after their employees very well and the village of Grain was very well was one of the richest Parishes in Kent because of BP refinery. They gave the village a lot of things. They donated the village hall. BP also had a fire station within the refinery but Isle of Grain had their own. If your parents worked there you were pretty sure of getting a job.’

‘I done various work for BP and for the power station.  I had 7 years working at the Bitumen plant and previously to that I had 3 years pulling the old Isle of Grain Refinery down at a cost of £88M.’

‘We got Pluto, a pipeline under the Ocean that goes from the Isle of Grain and it supplied the fuel for our airports.’