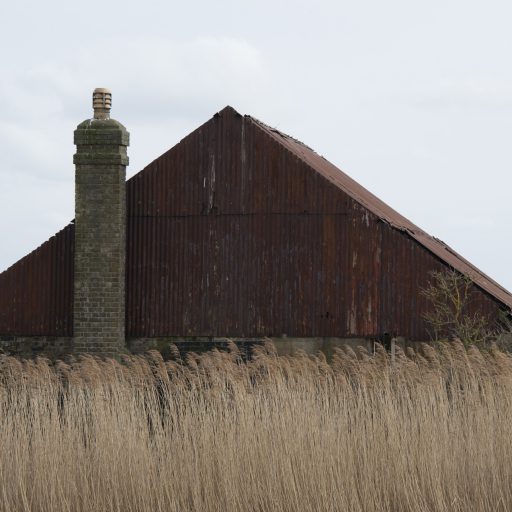 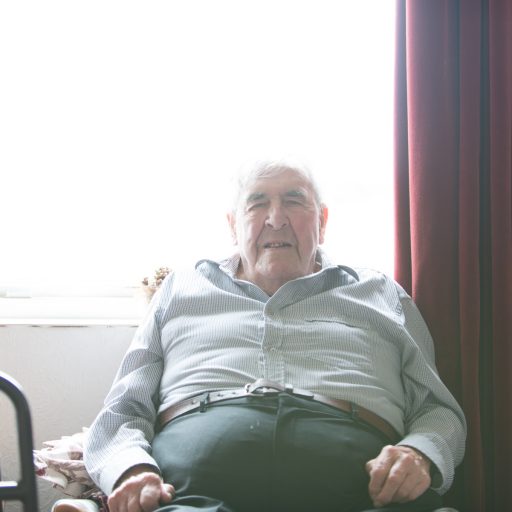 The low-lying marshes on the Hoo Peninsula stretch for miles along the North Kent coastline. Since the area was first inhabited thousands of years ago local people have worked on the marshes. Evidence of Roman potteries and salt production can still be found there along with archaeological remains of seawalls created by other early settlers, who enclosed them from the incoming tidal waters of the Thames Estuary through a process called inning, to create grazing pasture for livestock. The marshes are still used for this purpose today. Since then some of the marshlands have been drained and turned into arable land for farming, other areas have become protected wildlife reserves.

‘You feel a world away when you’re down on those extraordinary open marshes full of birdsong and wildness.’

In the seventeenth century the writer Daniel Defoe described the marshes as ‘desolate’ and ‘malaria ridden’. At that time ‘marsh fever’ or ague was rife in the area and many local people died of the disease until an enterprising local farmer called Henry Pye had the idea to drain the land in the late nineteenth century. Malaria almost died out from the peninsula although cases were reported in 1949, then the BP refinery sprayed the marshes and it completely disappeared.

‘Ours was the marsh country, down by the river, within, as the river wound, twenty miles of the sea.’

Being a salt shepherd has been a traditional job on the marshes for centuries, often passed down between father and son. It is a tough working life, looking after the flocks of hardy Romney sheep often alone, sometimes in very tough weather conditions. Sheep wicks were built out on marshes to protect the flocks from the snow.

‘I was a shepherd on the marsh for a long, long time…one morning I could hear some whistling…it was otters coming down the Fleet…a week later the otter hounds come and I never see them no more…’

‘In the ‘70s some of the grazing marsh was turned into arable land and farmed, Working with the EU, the RSPB and others have managed to turn it back into grazing land which is better for wildlife.’

‘I went shepherding on the marshes, through the course of shepherding. Like my father before me. We never went short of food. There was always wild rabbits, ducks, eels caught in the ditches and fleets and ample mushrooms.’