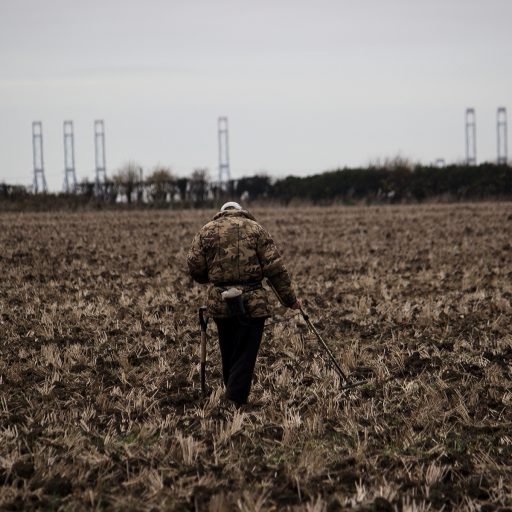 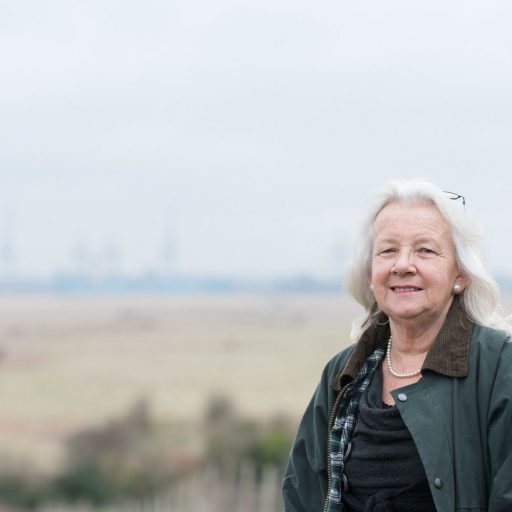 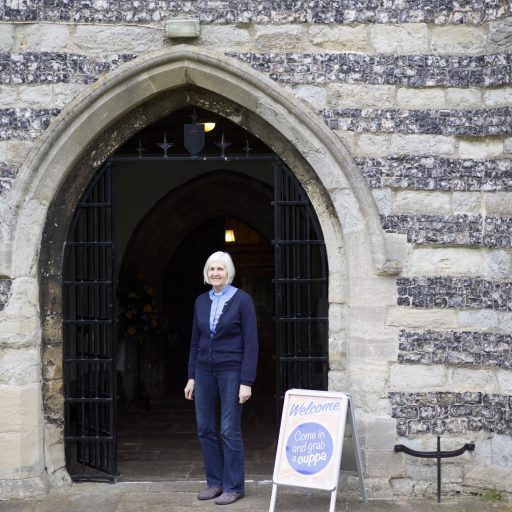 The 34,000 residents of the Hoo Peninsula predominately live in villages, most of which are based on the higher ground above the marshes, with the exception of Grain and St Mary Hoo. The largest village of Hoo St Werburgh has nearly 9,000 residents. Other villages which make up the communities of the peninsula include: All hallows, Chattenden, Cliffe, Cooling, Frindsbury, High Halstow, Stoke and Upnor.  Most of these villages are still rural in nature and some, such as St Mary Hoo, Cliffe and Cooling still retain many historic buildings, dating back to the medieval period whilst other villages, including Grain and Hoo, expanded rapidly post-war with new housing being built to home the growing workforce connected to the industrial developments on the peninsula.

Many families have lived in the same village for generations and some have worked in the same trades and industries for a long time, passing down businesses and skills within the family. There is a strong community spirit and active communal life in these places, helped by institutions such as village halls, churches, local pubs, libraries, shops and the familiarity of village life. However over time village life has changed considerably. For this project we interviewed many local residents who shared their memories, some of them described a bygone era, others spoke with passion about the strength of the communities living in villages on the peninsula today, others described a changing world.

‘The communities around here are very strong and some of the battles that we’ve fought in recent times have brought people even closer together and we all feel a sense that we want to protect the place – the fact that we’ve had farming families here for centuries, everybody knows everybody, everybody says good morning or good afternoon and new people are welcomed, it’s a wonderful place to live. And all across the Hoo Peninsula – we go to different fetes and fairs in different villages – and it’s exactly the same.’

‘There was a horse drawn wagon people used to do their shopping. Another shop up the road used to sell nuts and raisins in blue wax bags then further up was the Butchers and he used to slaughter his own cows, sheep and pigs’. The little shoe shop sold boots, children’s shoes, clothes, all sorts and she used to store the trunks for the BP sailors that came in. I remember her selling a boot to a skipper who had one leg, she probably gave it to him knowing Mary.’

‘At the Forge [in Cooling] was Mr Plewis he did his shoes for horses and that sort of work but he also made the coffins for the local Church’.

‘Once a fortnight a man came round in a horse-drawn fish cart with the fishes…the butcher as far as I remember had a van.  Any grocery orders had to be taken up to the village… they were then delivered.’

‘The village of Cliffe has changed so much from when I first came here, the cement works were still working then… a lot of the labour force was around that and that’s all gone.  People mainly now are travelling out of the village to work in London and across Kent… so you’ve got more of a commuter mentality… I think it does make a big difference.’